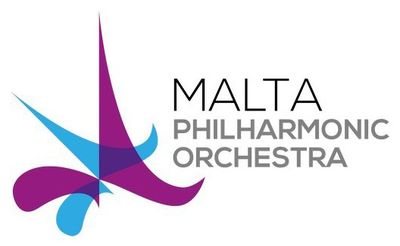 The Malta Philharmonic Orchestra (MPO) has a long history of transformation. Half a century ago, it was known as the Manoel Theatre Orchestra and was primarily formed from the best musicians of the British Mediterranean Fleet. The orchestra experienced its heyday after the Second World War. When the fleet was commanded by Lord Mountbatten, its musicians often performed on board the flagship frigate ‘Surprise’, and once even had the honour of demonstrating their talents in front of Queen Elizabeth II. In 1997, the orchestra became independent and became known as  the National Orchestra of Malta.

The MPO adopted its current name in 2008, when it expanded to a full symphony and incorporated Malta’s finest talents, along with top musicians from other countries. Jose Carreras and Andrea Bocelli, along with other famed artists, have both worked with the Malta Philharmonic Orchestra.

The MPO’s principal conductor is Sergey Smbatyan. However, the orchestra also works with many other talented conductors, hosting a variety of performances, including symphonic concerts and operas. Through the MPO Academy, it provides educational programmes for young musicians with creative workshops and activities that cover the whole spectrum of music creation.

The MPO, Malta’s only professional orchestra, is in high demand and stages more than 70 concerts each year. Despite its busy schedule, the MPO maintains constant cooperation with the European Foundation for Support of Culture, having jointly organised concerts and tours in recent years.