The 16th century building of the legendary knights’ hospital, which is located adjacent to Fort St Elmo and overlooks the Grand Harbour, has long been one of Valletta’s most outstanding landmarks. Since 1979, the place has been well-known as the Mediterranean Conference Centre, which is considered one of Malta’s most famous concert and business venues. How will the Mediterranean Conference Centre use the technology of the future to resurrect the past? MCC’s CEO Pierre Fenech reveals the secret ON My MAC magazine. 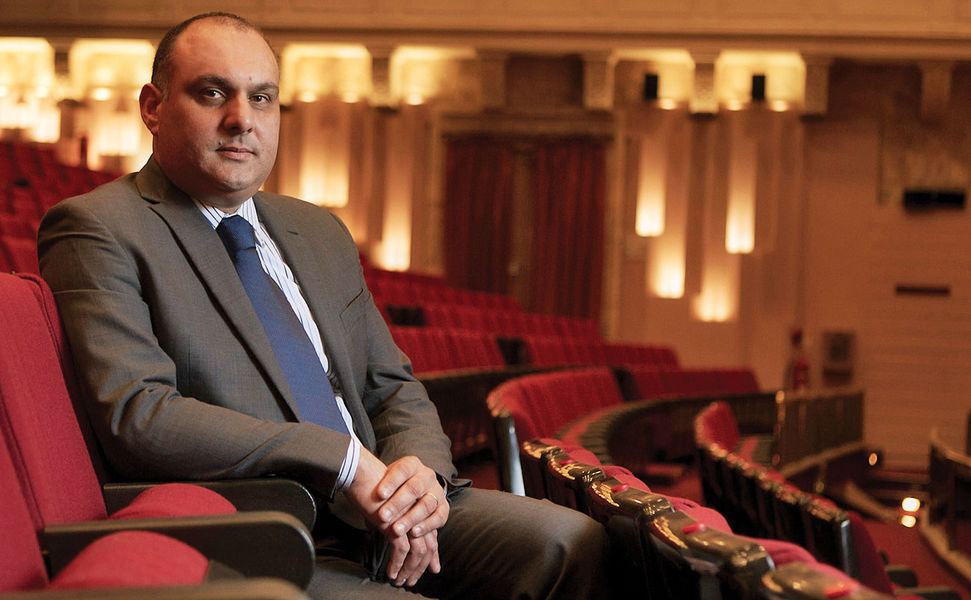 Everyone in Malta knows the history of the MCC, which was built in 16th century to become one of the best hospitals in Europe. Currently, we know it as a conference and concert centre. Can you share with us MCC’s future plans?

We can divide the future into three aspects. We have normal operation of the MCC as a conference centre and, in the past few years, with the help of investments, we have made a lot of infrastructural and technical changes like installing a Wi-Fi system, upgrading the sound system… And all the old air-conditioners have been replaced with new ones, reducing noise and air pollution. We have invested a lot of money in changing the infrastructure for the latest technology. And we will continue this work.

Then we have a second aspect touching on the cultural sector. We invest in the theatre: we have big plans and high expectations for it. We don’t want just some refurbishment, there will be a complete renovation. Currently, we have a lot of events already booked for the next two years, which is why this renovation work will start only in 2022. For 2021, we will host the 10th edition of the Malta International Music Festival, which is organised by the European Foundation Support of Culture and Cirque du Soleil, another top-notch event for us.

And finally, the third aspect will be something new for MCC. Every day we have a lot of visitors who keep asking us what our building was used for in the past.

We thought: what can we do to show people our history? The first thing that comes to mind, of course, is a museum. And yes, we already have one. It is the Knights Hospitallers museum. But obviously, the limited space can’t accommodate in all the visitors coming here or people come when the museum is closed. That’s why we have decided to inaugurate a Virtual Museum using modern technology.

We will create a hologram of Grandmaster Jean Parisot de la Valette. The excursion will start in the La Vallette Hall and people will be able to speak to him and ask questions such as: how he built Valletta, what was his vision, why he constructed the city in a certain way… He will answer all of them.

Then you can move to other MCC halls, walk around and, using your mobile phone, you will be able actually to see what was here hundreds of years ago. And not only see: you will be able to engage and join in … You can even explore how hospitaller knights treated patients, lie in a bed and take a real photo with patients and knights and post it on your social media. We will use a Virtual Reality (VR) system for the new museum.

Then we have a roof that is being used as an independent venue that we have recently inaugurated. By the way, the roof is also a part of the Virtual Reality museum: we will have a recreation from the time of the Great Siege of Malta (1565) – visitors will see knights travelling from Kalkara to St Angelo. Also, in the sky, people will be able to see Second World War aircraft coming to bombard Malta. And we will do it more interactively so our visitors can actually use gamification to try to shoot down the aircrafts and see them falling into the sea.

Besides, from the roof of MCC using GPS technology and a mobile app, our visitors will be able to see different places around the Grand Harbour; the electronic guide will show the places in VR and tell their history.

In front of the MCC there was the Chapel of Bones but it was destroyed during the Second World War. You can find just a few rocks from the foundations there but we will use 3D reality to recreate the Chapel. So our virtual museum is something new and we are going to present it soon, in January/February 2020. The presentation will close our celebration season 19/20 of the MCC’s 40th anniversary.

“Then we have a roof that is being used as an independent venue that we have recently inaugurated.”

I assume that such an old building has a lot of secrets and mysteries, right?

It was quite “unexpected” when we have found a new underground floor during the Temi Zammit Hall renovation works (laughing). We immediately got in touch with the Heritage Authority and Planning Authority to see how we could restore this place for further use. It is a very sensitive place so we have to be very careful now and lots of research needs to be done to explore the floor properly.

Originally, the hospital had three floors, though people know just about two of them. We have a Sacra Infermeria, which is on the street level; under this, we have La Vallett Hall and below we have another level that is just a few metres above the sea. Historically, the top level was used for the elite, for the knights; another one, La Vallett, was used for the common people and one level below was for prisoners and slaves. We will make a reconstruction of the three levels. 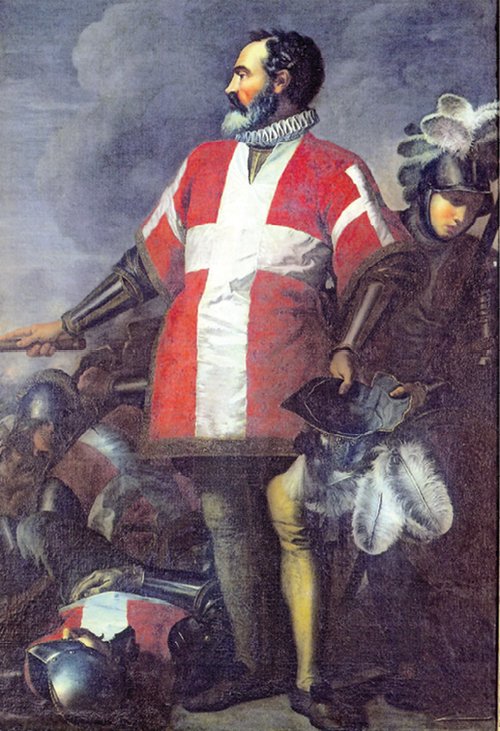 How will you implement such a big plan for reconstruction of the building and creation of the VR-museum?

Next year, the physical museum will be closing down for refurbishment. We will do some upgrades connecting the MCC and Fort Saint Elmo so that the museum will be located between these two places. This year, we have some areas inside that are already closed for construction works but the MCC is still operating. We will do our work step by step.

What kind of reconstruction will be carried out in the concert hall?

As I said, we don’t want to do just cosmetic changes; our aim goes beyond just changing the chairs or carpets. The main renovation process will affect the mechanism of the stage: it will be able to change automatically from a seating to a standing area, tailor-made, all automatic. We saw a system similar to the one we want to install in Moscow, in the Zaryadye Hall, and the transformation process is really impressive. We want to do the same here.

The Christmas season is coming. Could you announce any upcoming events?

We are expecting the Cirque du Soleil, which we will host for the first time, and they are doing a show specifically for Malta. We signed an agreement with Cirque du Soleil for three years, so it is not just a one-off event. For us, it is very important collaboration.

What is the biggest challenge for you in this work for the Mediterranean Conference Centre?

The biggest challenge is to find a balance between the cultural and business parts in the life of the MCC but I think we manage the balance quite well. We need to know how to grow the place, we need more space and the government is considering that we might take a new place to manage for conference and cultural events. So, in the future, this area in Valletta will be a big cultural hub. 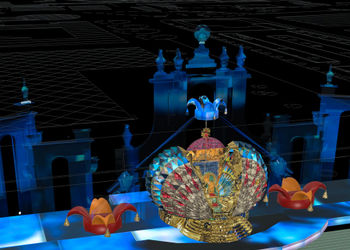 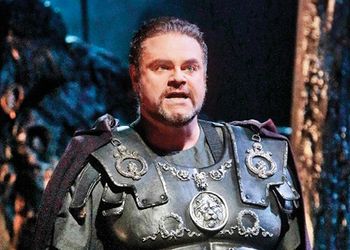 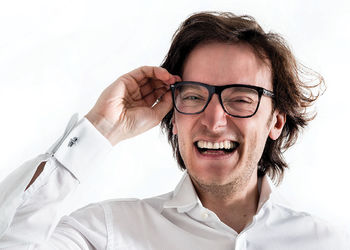