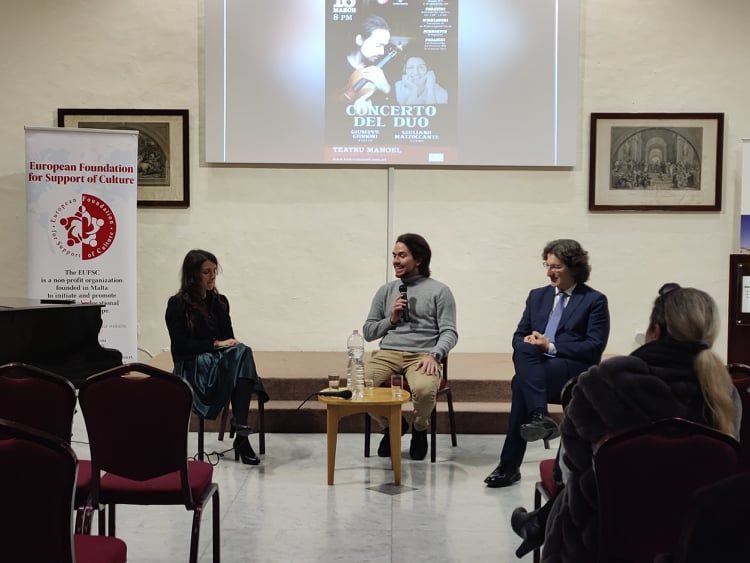 2022 represents a special milestone for violin lovers all around the world since it marks the 240th anniversary since the birth of the legendary Italian virtuoso violinist and composer Niccolò Paganini.

Born in Genoa in 1872, Paganini quickly made a name for himself in Italy and beyond, gaining a fearsome reputation as an unparalleled violinist and achieving sensational success in concert halls around the world. Easily becoming the most celebrated violin virtuoso of his time, Paganini has continued to be venerated throughout the music-loving world thanks to both his revolutionary playing technique ­­– which demanded a wide use of harmonics and pizzicato effects, new methods of fingering and even of tuning, and which has now become one of the pillars of modern violin technique – as well as his original compositions, which have also profoundly influenced the evolution of violin technique in their own right. 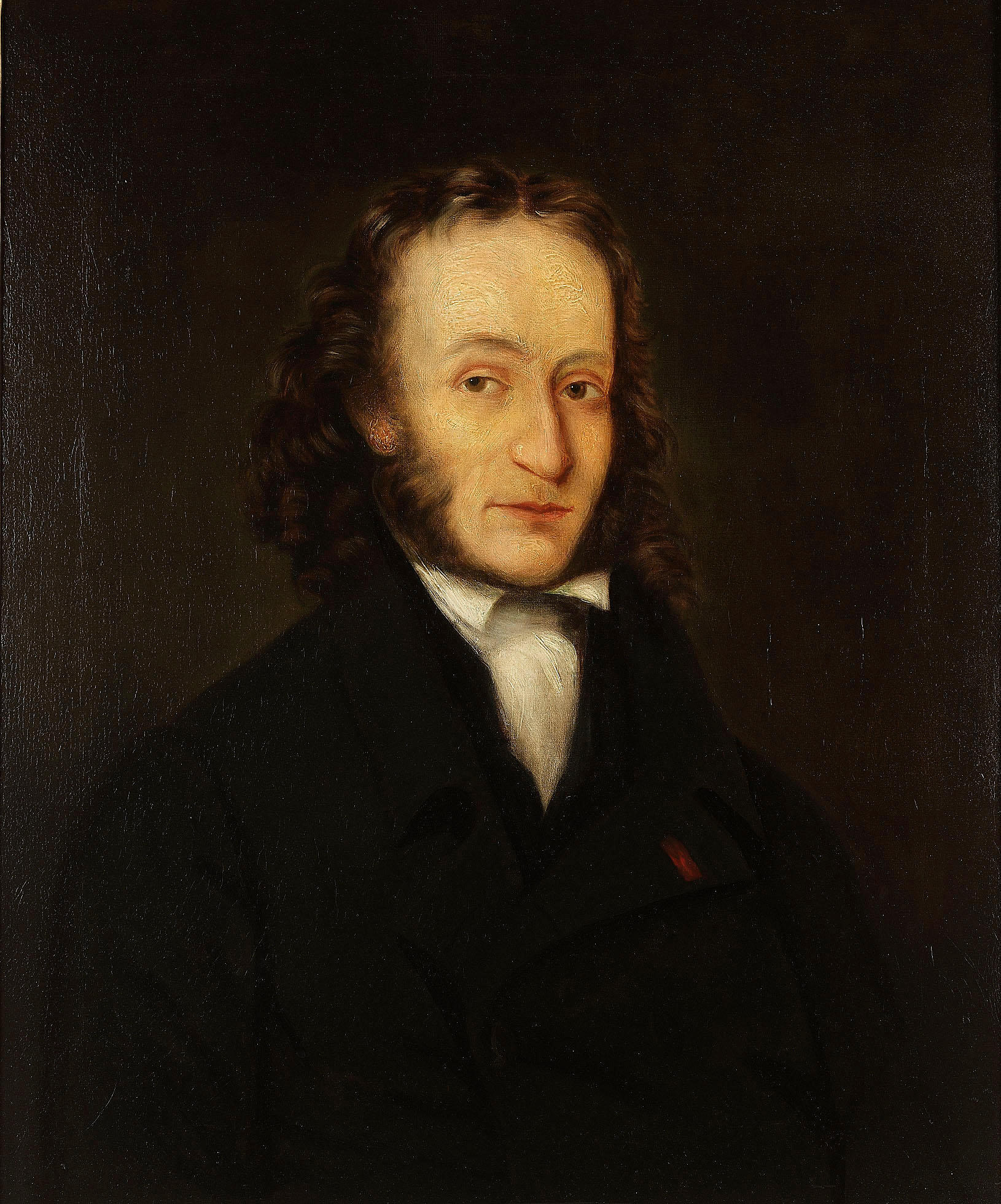 Among the latter, it is perhaps his 24 Caprices for Solo Violin that are the most widely known and revered, with their imaginative and outrageous technical demands enchanting audiences, while frustrating students, for more than 200 years. Presented in the form of études, each of the Caprices is designed to focus on and explore a different skill, with the collected pieces giving a wonderful glimpse into the genius of the man who created them. In addition, Paganini has gone on to have an enormous impact on the realms of orchestral and piano music as well, while also influencing an incalculable number of artists and musicians who came after him, including Robert Schumann, Johannes Brahms, Sergey Rachmaninoff and most notably, Franz Liszt.

In order to commemorate this special occasion, the European Foundation for Support of Culture (EUFSC) teamed up with the Italian Cultural Institute to present a series of events celebrating the famous musician, with one of these initiatives taking the form of a public lecture held on the 16th of March on the premises of the Italian Cultural Institute in Valletta, and headlined by two of the most exciting Italian musicians on the contemporary scene – pianist Giuliano Mazzoccante and violinist Giuseppe Gibboni.

Already firmly established in the classical music world, Mazzocante has won various competitions throughout his career, including the “M. Clementi” in Florence, “Agorà 80″ in Rome, “F. Liszt” in Lucca, and “Città di Stresa”. In 1997, he won second prize at the ‘T. I. M. ” – International Music Tournament; in 1998, he was awarded the prestigious “Prix Venice”; in 1999 he won second prize at the international competition “Ecomusic” of Monopoli (BA); in 2002 was the winner of the 40th International Piano Competition “Arcangelo Speranza” in Taranto, and in October 2009 he was awarded in the “4th International Tbilisi Piano Competition” in Georgia (WFIMC).

In addition, he is the Founder and Artistic Director of the national piano competition ”Citta di San Giovanni Teatino”, and is often invited to serve on juries for national and international piano competitions. He is regularly asked to present concerts and masterclasses at international festivals such as “ClaviCologne Festival” in Germany, the “Malta International Music Festival” and the “International Piano Festival & Competition” in Italy. He has appeared as a soloist with orchestras including the Camerata Baltica, Lithuanian National Symphony Orchestra, Kiev Philharmonic Orchestra, Sinfonica Abruzzese, Sinfonica di Lecce, Sinfonica di Bari and Solisti Aquilani.

Gibboni, meanwhile, has impressed audiences and critics worldwide since first coming to prominence in a spectacular fashion by becoming the first Italian in 24 years to win first prize at the prestigious Paganini Competition in 2021 at the tender age of 20, while also taking the awards for best performance of a Paganini concerto, best interpretation of a Paganini Caprice and the audience award. These achievements enabled him to claim, among other things, the unique opportunity to perform on Paganini’s own famous violin, the 1743 Guarneri ’del Gesù’ ‘Il Cannone’, thus granting him a unique understanding of the mind of the famous violinist himself. 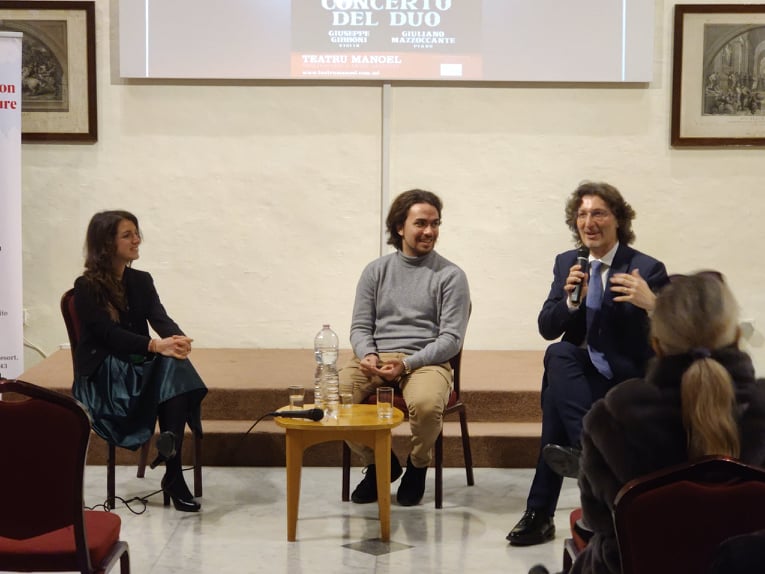 Together, the two artists offered the audience in attendance – which included an eclectic mix of students of varying ages, classical music and violin aficionados, and interested members of the general public – a new and refreshing insight into their celebrated compatriot, as they explained the scale of his impact on the evolution of violin performance, delved into the shifting attitudes to his legacy over the years, and explored the possible reasons behind his legendary abilities as well as the myths and legends that have risen up around him over the years.

After the lecture itself had concluded, the musicians also opened the floor to questions from the audience, engaging in discussions on various points of interest raised by those present.

"I am very very happy on behalf of the Italian Cultural Institute for having co-organised this event together with the European Foundation for Support of Culture. Events like these foster our collaboration with great Italian talents which is the main mission of the Institute, and the guests we had here today were really top-quality artists, with no real equivalent in the Italian panorama. There were also various students present in attendance today, which was fantastic; we always try to aim to target young people and try to bring a spark there. Overall, it was an excellent event, and a splendid opportunity for people to meet these great artists as well, which isn't an opportunity you get very often" – Serena Alessi, Director of the Italian Cultural Institute

Mazzoccante and Gibboni's participation in the Paganini festivities continued that same day, with a special celebratory concert in honour of the Italian virtuoso held at the Manoel Theatre in Valletta, organised once again under the auspices of the EUFSC and the Italian Cultural Institute. 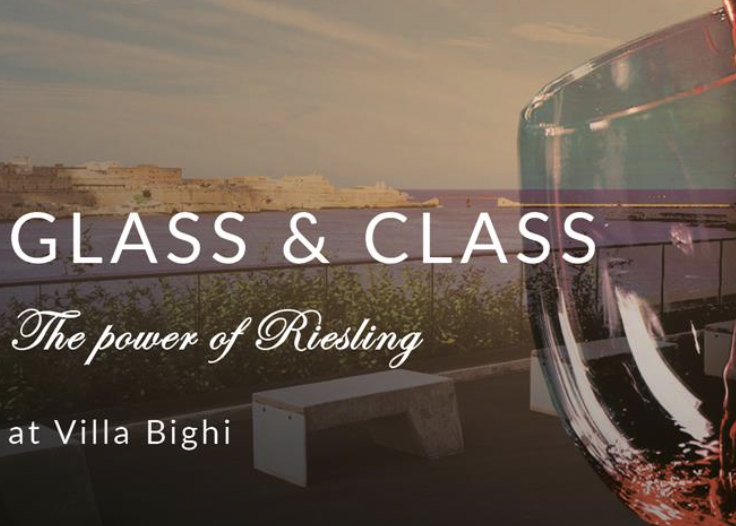 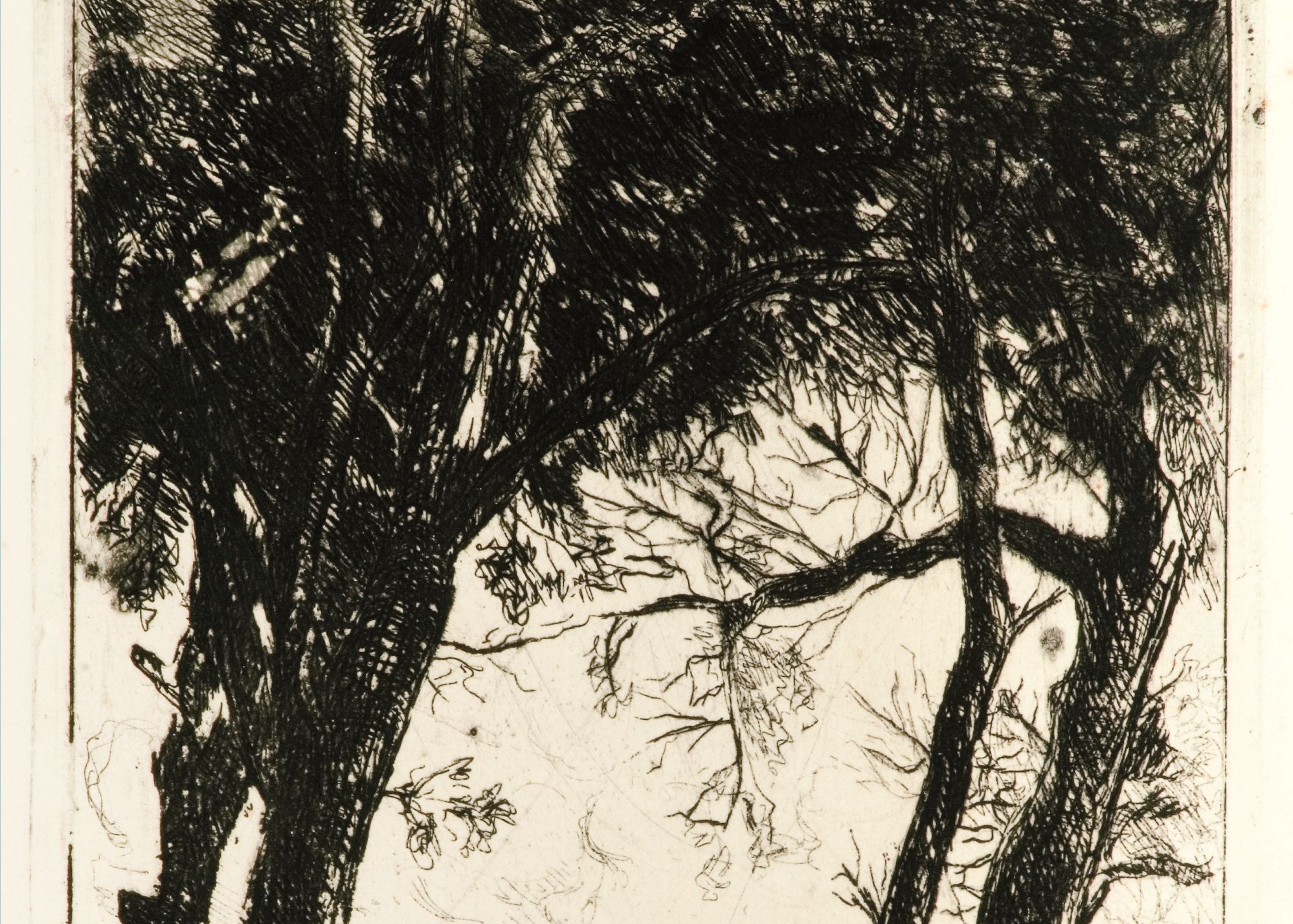 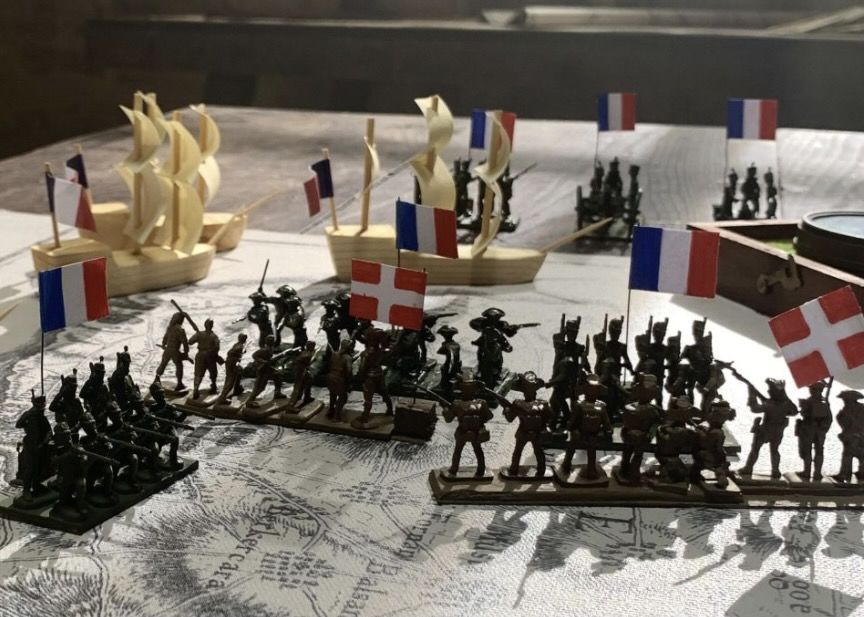