The Malta Philharmonic Orchestra (MPO) has teamed up with Malta’s Eurovision representative Destiny Chukunyere to present a special symphonic version of ‘Je Me Casse’ – the song she will be taking to the Netherlands for the Eurovision Song Contest 2021 later on this year.

Destiny's song, and the ground-breaking music video that came out earlier this year, have both become household features, with the video garnering millions of views on YouTube alone. Now however, Malta's premiere orchestra has teamed up with the talented teenage singer to put forward a unique version of the song, featuring the young artist performing her song at Fort St Elmo in Valletta with the orchestra in accompaniment.

The spacious grounds at the historic building provided ample space for the orchestra to set up in full observance of all Covid-19 regulations, and the Fort's grandeur proved to be the perfect backdrop for this original take on the song, with Destiny's strong vocals working in perfect tandem with the orchestra's rich symphonic sound.

The music video has already been seen by thousands of delighted viewers, with many marvelling in the comments at the talent of the local singer, and the beauty of this original collaboration.

Destiny herself was overjoyed with the outcome, stating that “When a song lends itself so beautifully to different renditions, it's a testament to its true value and versatility”. The singer also added that “This was one of the greatest experiences in my Eurovision Song Contest journey so far, the fact that I got to work closely with the iconic Malta Philharmonic Orchestra is in itself a great achievement but creating such a rendition and giving me and everyone a different side to Je Me Casse gives me goosebumps”.

This endeavor was only made possible thanks to the support of a number of organizations and institutions, including the Malta Philharmonic Orchestra itself, as well as Visit Malta, Heritage Malta, Arturo Pellegrini, Besteam Audio, and Mro Kevin Abela who was responsible for the musical arrangement of the song for the orchestra.

The 2021 Eurovision Song Contest is due to be held in Rotterdam, the Netherlands, having been postponed from last year as a result of the coronavirus pandemic. There will be two semi-finals taking place in all, on the 18th and 20th of May respectively, with the final then being held on the 22nd of the month.

Malta's entry is currently a favorite among bookmakers, with many touting it to perform well in Rotterdam. 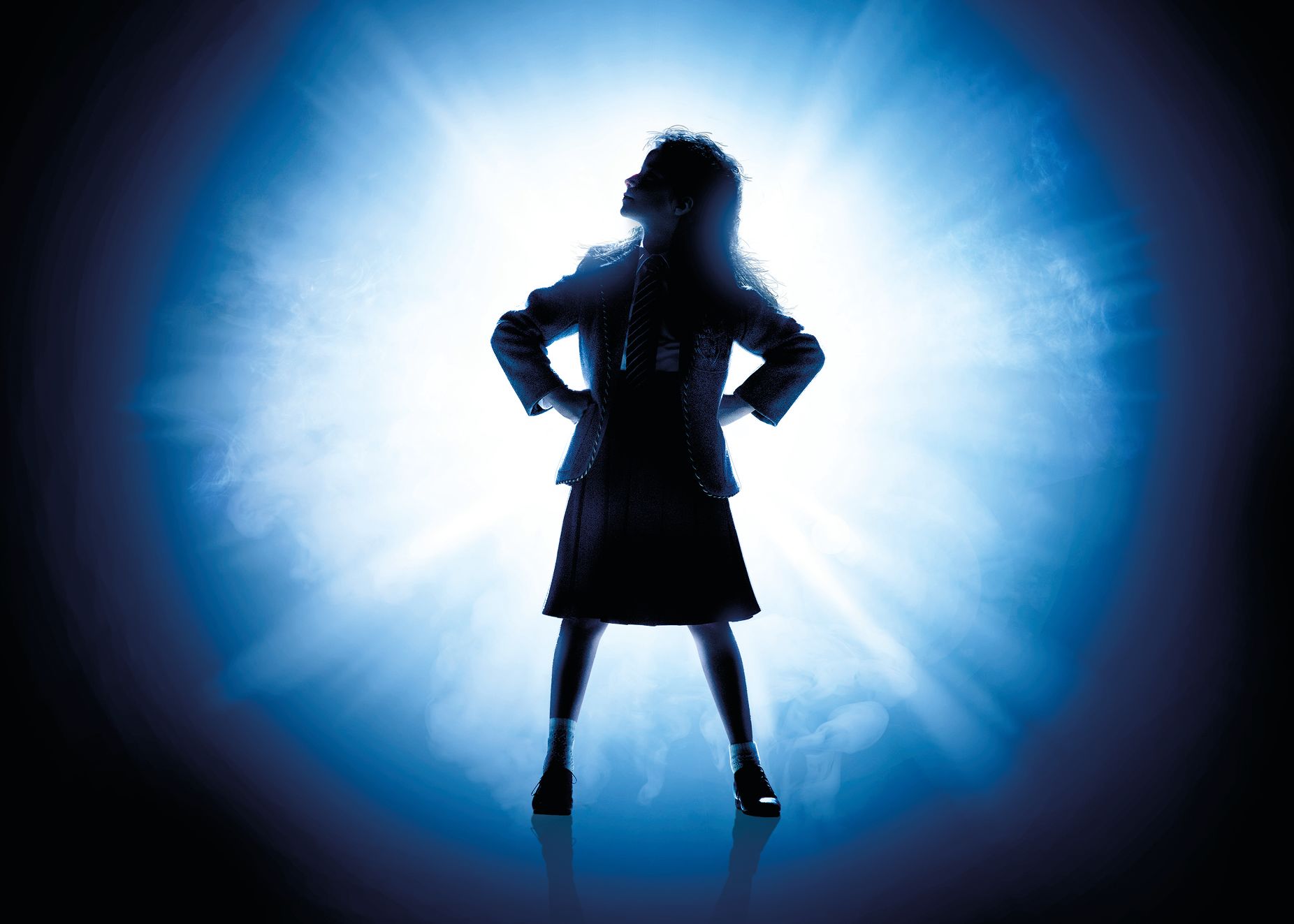 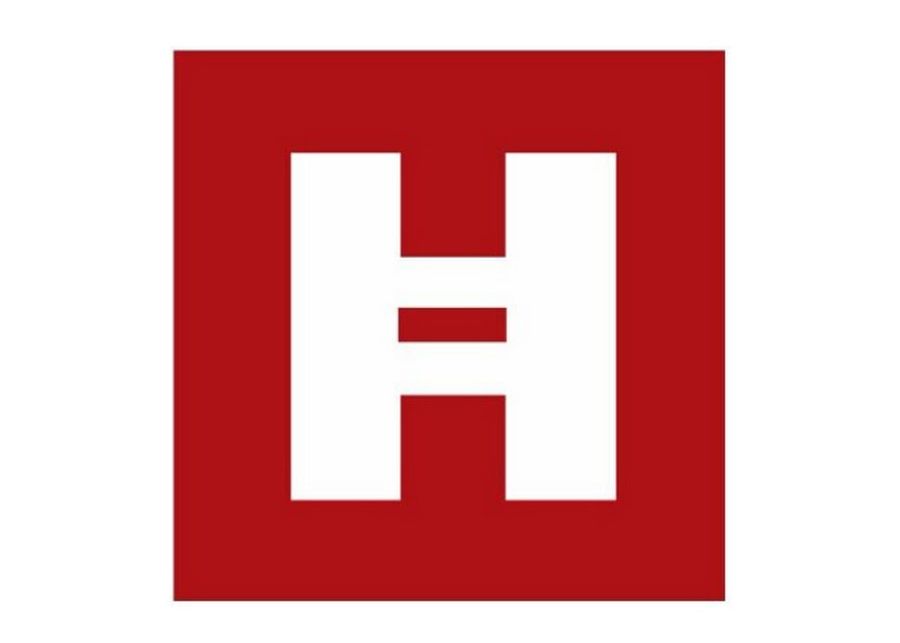 Following the recent easing of governmental COVID-19 measures, today Heritage Malta announced plans to reopen its museums and other sites from May 10th. 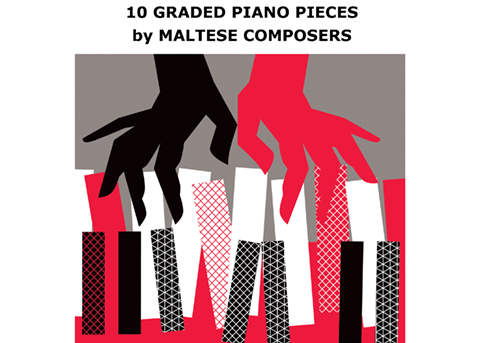