Masterclass with Giuliano Mazzoccante at the University of Malta

On Friday 11th March 2022, distinguished concert pianist, professor and organiser of many musical initiatives, maestro Giuliano Mazzoccante, will give a piano masterclass at the University of Malta. 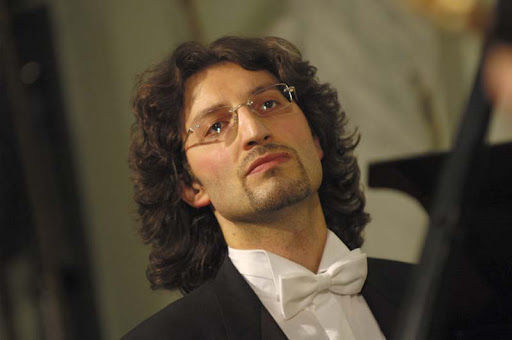 This event offers students of the university an invaluable opportunity to learn from one of Europe’s most gifted and accomplished pianists, and gain valuable insights regarding musical interpretation, technical excellence and other skills vital to performance.

Giuliano Mazzoccante studied under the guidance of Lucia Passaglia at the Conservatory “L. Cherubini” in Florence, graduating with highest honours. He participated as a student performer on a three-year piano course at the “Accademia Musicale Umbra” where he achieved a “Diploma of Excellence”. Later, he participated in the “International Master Classes” in Klaipeda (Lithuania), held by Lazar Berman, before studying further with Mr Berman — in particular the works of Franz Liszt — at the European Academy of Music, Erba (CO).

He has won various competitions, including the “M. Clementi” in Florence, “Agorà 80′′ in Rome, “F. Liszt” in Lucca, and “Città di Stresa”. In 1997, he won second prize at the ‘T. I. M. ” – International Music Tournament; in 1998, he was awarded the prestigious “Prix Venice”; in 1999 he won second prize at the international competition “Ecomusic” of Monopoli (BA); in 2002 was the winner of the 40th International Piano Competition “Arcangelo Speranza” in Taranto. In October 2009 he was awarded in the “4th International Tbilisi Piano Competition” in Georgia (WFIMC). 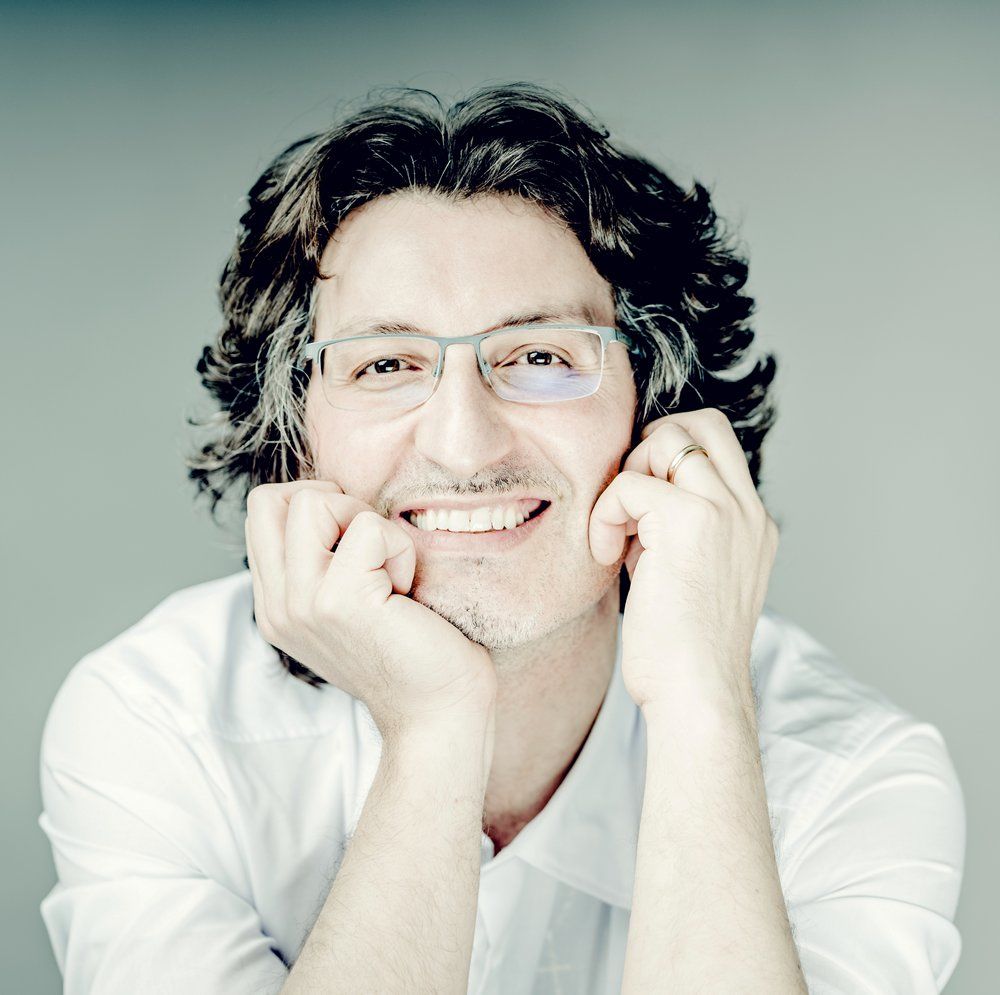 He is regularly invited to hold concerts and masterclasses at international festivals such as “ClaviCologne Festival” in Germany, the “Malta International Music Festival” and the “International Piano Festival & Competition” in Italy. He has appeared as a soloist with orchestras including the Camerata Baltica, Lithuanian National Symphony Orchestra, Kiev Philharmonic Orchestra, Sinfonica Abruzzese, Sinfonica di Lecce, Sinfonica di Bari and Solisti Aquilani.

This masterclass is presented by the European Foundation for Support of Culture in collaboration with the University of Malta. 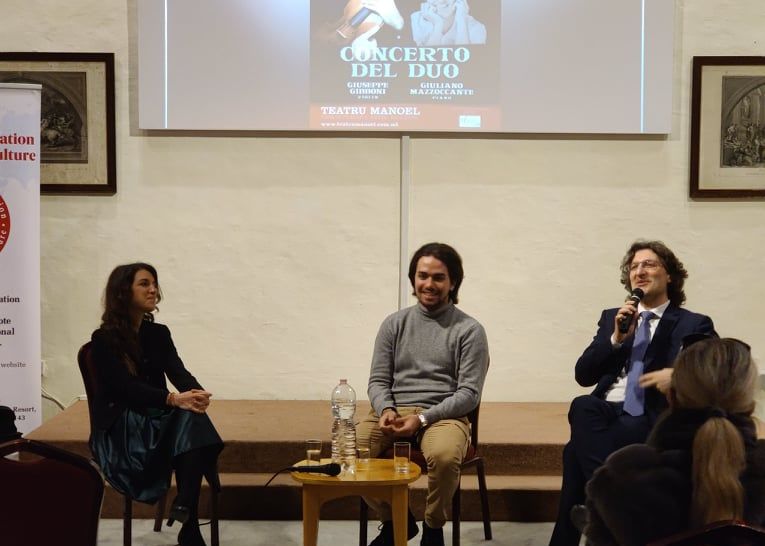 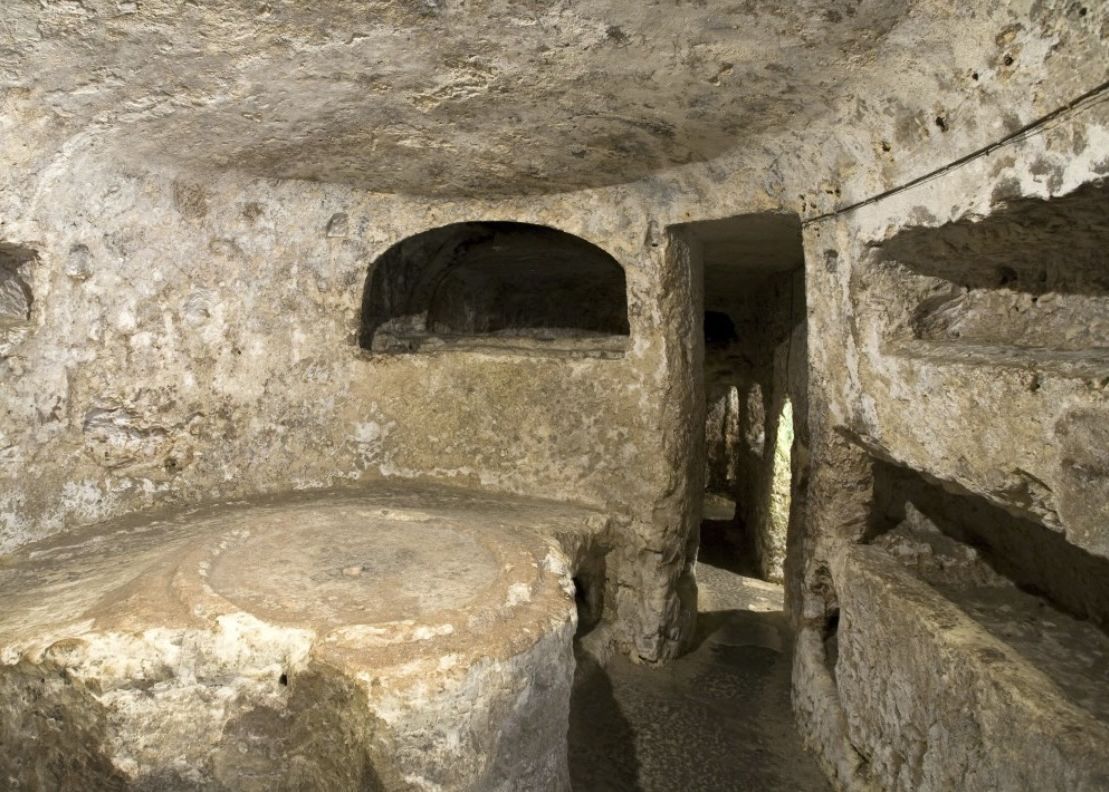 Heritage Malta will celebrate European Archaeology Days launching three unique events between the 18th and the 21st of June. The programme will offer guided tours dedicated to the Summer Solstice, sessions… 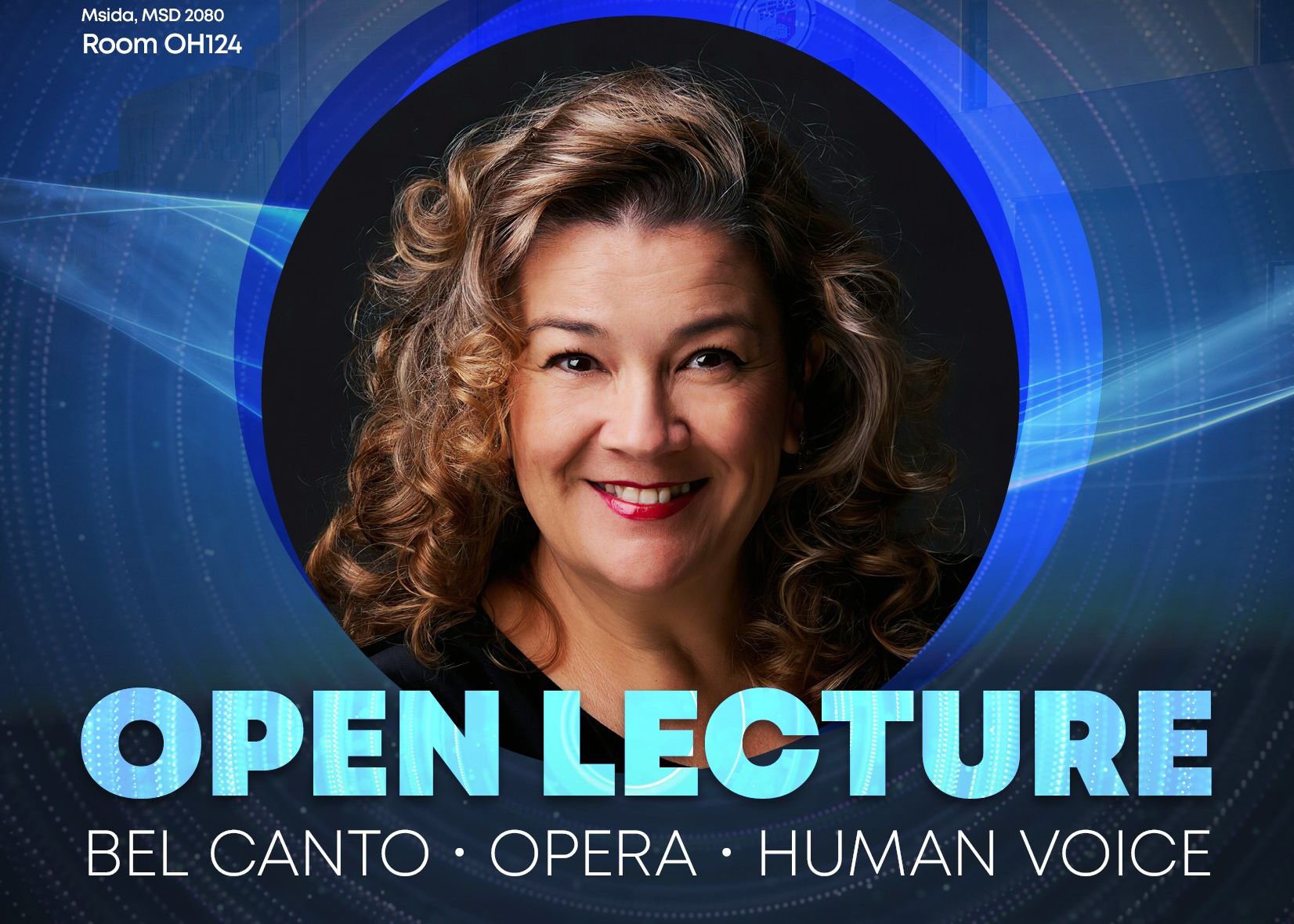